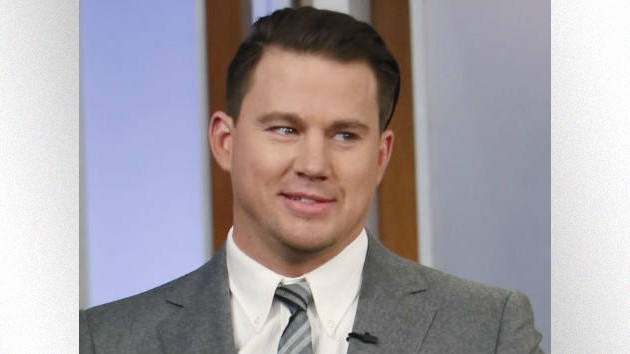 ABC/Randy Holmes(LOS ANGELES) — Channing Tatum and Scooter Braun, the manager of acts including Justin Bieber, Demi Lovato, and Ariana Grande, are teaming up for a YA musical take on Lady Macbeth.

That’s the word from The Hollywood Reporter, which notes the project is being produced by Amazon Studios, and directed by John McPhail, who called the shots on the zombie horror comedy musical Anna and the Apocalypse.

The trade notes the plot of the project is hush-hush, but reportedly centers on a teenage girl, who — like Shakespeare’s scheming character — sees her ambition become her undoing.