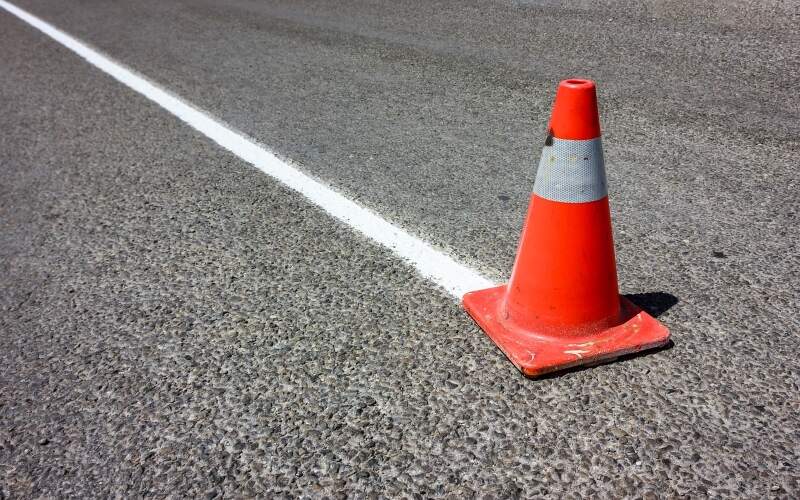 Starting Monday, March 28th the City of Enid will begin construction on South Lincoln Drive to repair concrete panels. Construction will take 3 weeks to complete. The City of Enid often does smaller road construction projects like this which is part of a strategy to save the city money.

The city will instead repair small sections of the road that are in the worst shape. Morris said that $600,000 was budgeted for this proposal over the last 2 years, it was so effective that the city received an additional $400,000 in funding for the program according to Morris.

Another benefit is that the program allows the city to repair roads all over Enid instead of going entire roads at a time.

Road Closure on Van Buren and Phillips Due to Waterline Construction