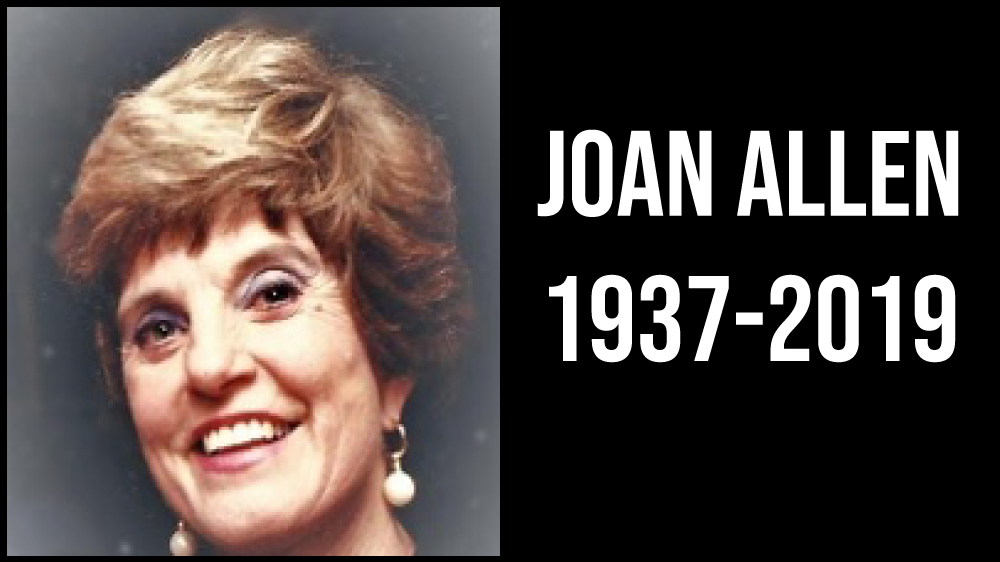 ENID – Residents of the Enid community are mourning the loss of a prominent community leader and philanthropist. Joan Allen died Friday, as a funeral service is planned tonight at David Allen Memorial Ballpark beginning at 6:00 PM.

Allen had been an intregal part of the community since 1973, when her family made their home here. She was a driving force behind the construction and building of the David Allen Memorial Ballpark, which has changed the landscape for local baseball.

A number of business leaders took to social media to remember the mark that she left on the region.

“Our community lost an incredible citizen on Friday,” Photographer Wess Gray said on Twitter over the weekend. “Joan Allen made an immeasurable impact on Enid and the quality of life we enjoy. From David Allen Memorial Ballpark to the Enid Symphony Orchestra and many more, her loss will be deeply felt.”

“During the last 35 years of her life, Joan was a tremendous friend not just to so many people in Enid, but also to many organizations. She was most passionate, however, about the David Allen Memorial Ballpark and the Enid Symphony Orchestra. Her financial support was significant, but her hours and hours of volunteering was priceless. She received many honors including YWCA’s Woman of the Year in 2002 and United Way’s Dick Lambertz Memorial Award in 2018.”

Allen is survived by her husband of 61 years Paul; sons and daughters-in-law Mark and Jennifer of Oklahoma City, and Greg and Elizabeth of Charlottesville, Virginia; grandchildren Matthew, Claire (and husband Tim), Erik, Jake, Katherine, Cooper and Ivy; great-grandchildren Carter and David; and her sister Joyce of Lafayette, Colorado.