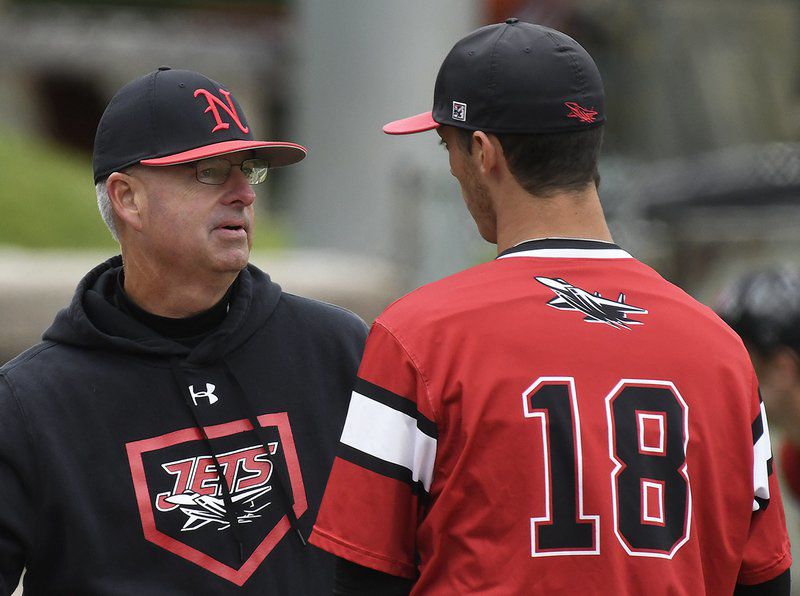 Earlier this morning the Northern Oklahoma College announced that Raydon Leaton will be named Vice President of the Enid campus. Leaton is currently serving as the Head Baseball Coach, a position he has held since 2000. He will replace Ed Vineyard who had served in the role of VP since the campus opened in 1999 but retired earlier this.

Leaton will report directly to Cheryl Evans, the President of Northern Oklahoma College while also instructing 6 educational hours on campus and will begin in his official capacity in early August.

On top of NOC filling the position of VP, last week the Board of Regents swore in Michael Martin as the newest member of the board of regents. Martin was excited about the opportunity saying “It is an honor to be appointed by Governor Stitt to the Northern Oklahoma College Board of Regents,” Martin said. “I am excited for the opportunity to serve as a Regent for this outstanding institution. I look forward to working with Dr. Evans and the other Regents to ensure NOC continues to provide a top-notch education while remaining accessible and affordable.”

Martin was appointed by Governor Kevin Stitt after over 10 years of experience as a practicing lawyer in Stillwater.