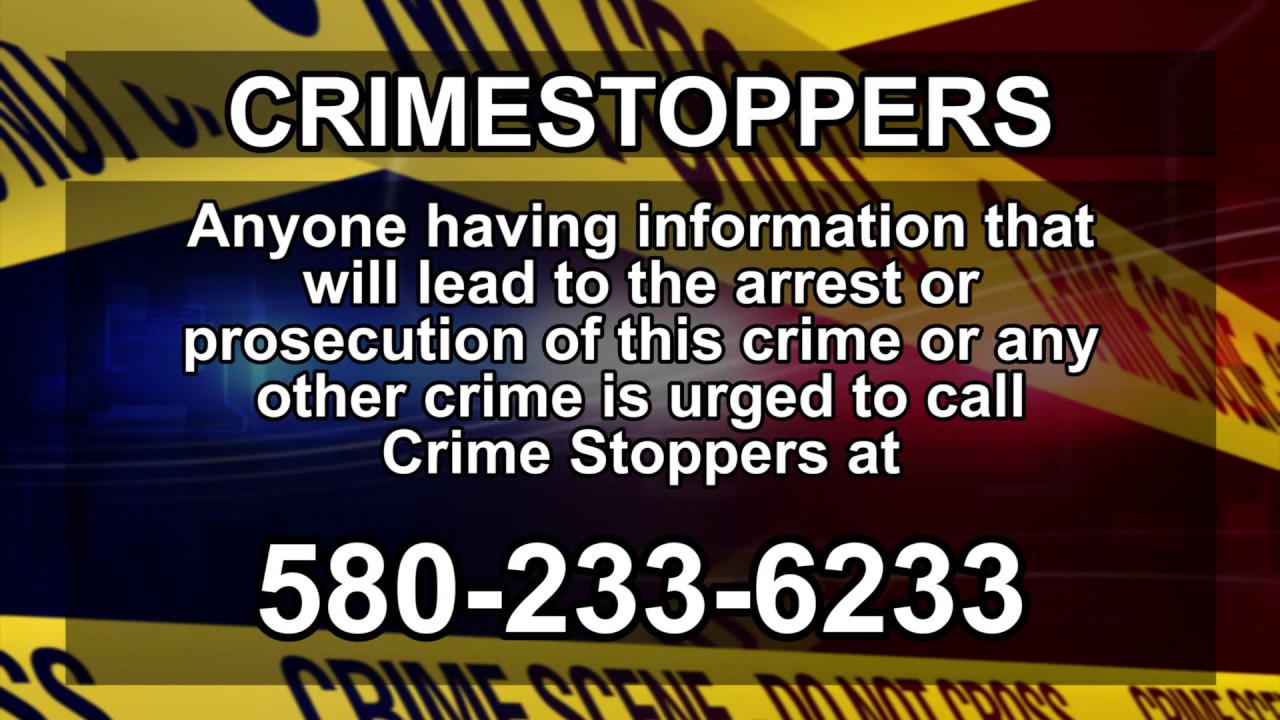 Enid Police are investigating a residential burglary that resulted in shots fired.

Police were called to a residence near 600 N. Wheatridge Rd. this morning, 9-20-2019 at 5:14am, for a burglary in progress. Responding officers contacted the homeowner and learned that he’d confronted a suspect inside the residence. The homeowner said he was awakened by a loud noise and went to investigate. He confronted a suspect inside the residence attempting to steal property. During the confrontation the homeowner fired a shot at the suspect and the suspect may have returned fire. Neither are believed to have been hit. The suspect fled the scene and abandoned his vehicle near the intersection of Wheatridge Rd. and Southgate. Police apprehended the suspect in a nearby field west of Oakwood Rd. and Fox Drive. The suspect’s identity is not available at this time.

The suspect’s vehicle contained a large amount of property that is believed to have been stolen from other locations and/or residences. Police are asking area residents to check their property.

Police alerted area schools of the incident as a standard precautionary measure.

This is a developing case. Police continue to search the area and believe that an additional suspect may still be at a large. No description is available.