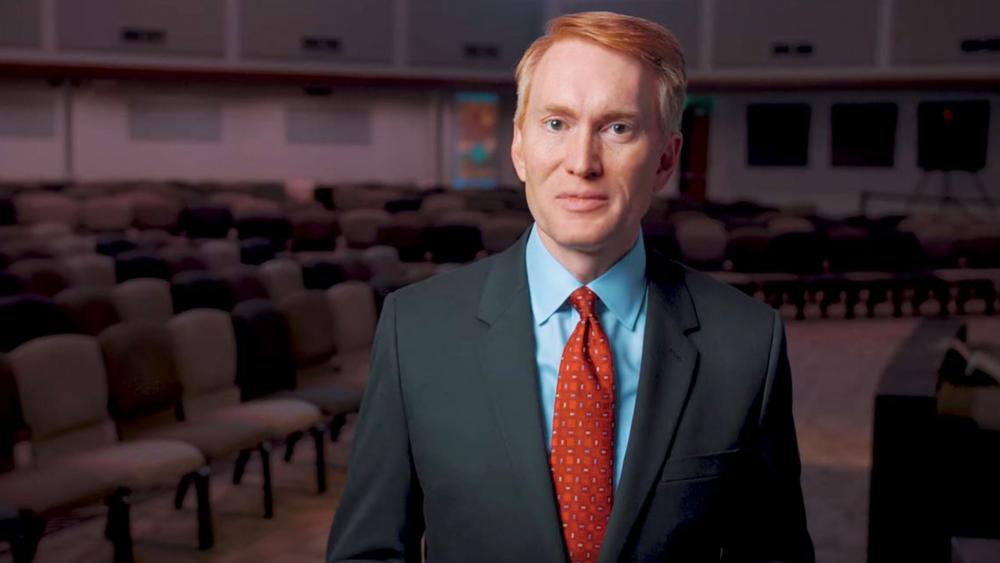 Sen. James Lankford and former Oklahoma Gov. and OU Board of Regents member Frank Keating both said the university needs to release more information about the sexual misconduct allegations against former OU President David Boren, as first reported by NonDoc.

Lankford referenced releasing something similar to the report about the Catholic Archdiocese of OKC, which alleges 11 clerics “inconsistently and inadequately investigated allegations of sexual abuse of minors in the past,” NonDoc, a journalism organization based in Oklahoma City, reported.

OU provided the Jones Day law firm’s report to the Oklahoma State Bureau of Investigation, the Oklahoman reported in May. Jess Eddy, a former OU employee and aide for Boren who has accused him of sexual misconduct, released four pages of the Jones Day report to media in May that called his account “generally credible”