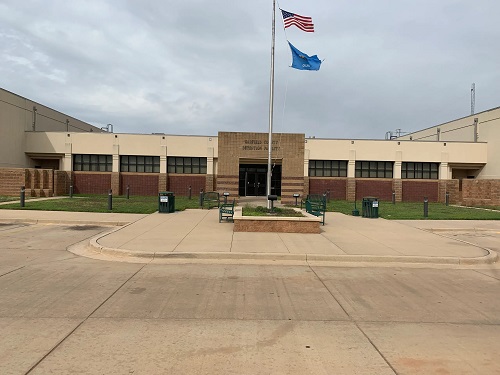 A federal lawsuit over a wrongful death that occurred in Garfield County has been settled in a multimillion dollar deal.

While the settlement is still subject to court approval, the lawsuit filed by the estate of Anthony Huff was settled for the total amount of $12.5 million. The city is still determining how the settlement will be covered by the taxpayers of Enid.

In 2016, Huff was arrested for public intoxication and 2 days later he was placed in a restraint chair by members of the Garfield County Jail staff. On June 8th, 2016 Huff was found dead in the chair.

The case led to a suspension of then Jerry Niles who was not charged for manslaughter due to lack of evidence. Niles has since retired and former Arkansas Department of Corrections employee Michael Fletcher will take the position.