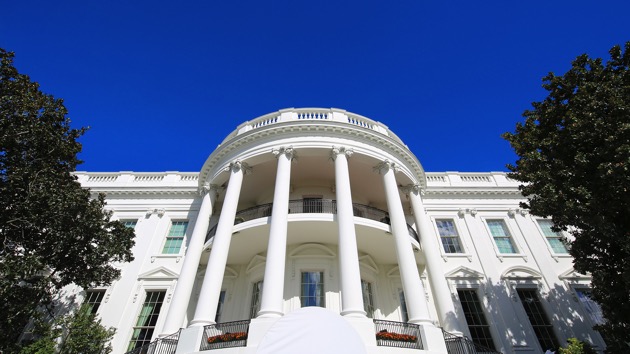 TriggerPhoto/iStock(WASHINGTON) — An official who worked with the National Security Council at the White House — and who listened to President Donald Trump’s July 25 call with Ukraine’s president — was set to testify Tuesday that he was so “concerned” by Trump’s comments in the conversation that he reported those concerns to a White House lawyer.”I was concerned by the call. I did not think it was proper to demand that a foreign government investigate a U.S. citizen, and I was worried about the implications for the U.S. government’s support of Ukraine,” Army Lt. Col Alexander Vindman, the National Security Council’s Director of European Affairs, was expected to tell House impeachment investigators on Tuesday, according to a copy of his opening remarks obtained by ABC News.Read his full statement here.