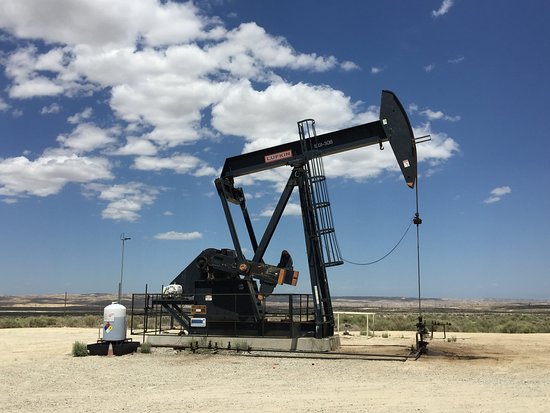 A Sulphur man has been sentenced to 121 months in prison for wire fraud, money laundering, and aggravated identity theft in connection with fraud against Chesapeake Energy as first reported by KFOR in Oklahoma City

According to an 11-count indictment filed in January 2018, 43-year-old Justin Lane Foust was employed by a subsidiary of Chesapeake Energy Corporation from April 2002 until September 2011.

In July 2011, Foust formed Platinum Express, LLC, which became an approved vendor for the subsidiary in October of that year.  The indictment alleged that from October 2011 until July 2014, Chesapeake contracted with Platinum Express primarily to transport wastewater to disposal facilities in western Oklahoma.

In February 2019, a jury convicted Foust on 8 out of 11 counts of defrauding Chesapeake by submitting false invoices for services his company did not perform.

Today U.S. District Judge Stephen P. Friot sentenced Foust to 121 months in prison, to be followed by three years of supervised release, during which he must perform 104 hours of community service.