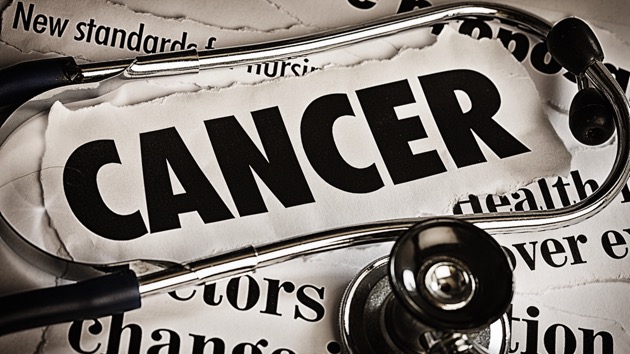 RapidEye/iStock(NEW YORK) — Jeopardy! host Alex Trebek is teaming up with the World Pancreatic Cancer Coalition to raise awareness for the disease that he is currently battling.In the new public service announcement, the esteemed host, who announced his stage 4 diagnosis in March 2019, shared that pancreatic cancer is “the only major cancer with a five-year survival rate in the single digits” in nearly every country.He advocated for more attention and education to be placed on the “risks and symptoms” of pancreatic cancer.”I wish I had known sooner that the persistent stomach pain I experienced prior to my diagnosis was a symptom of pancreatic cancer,” he said in the video. “Other common symptoms can include mid back pain, unexplained weight loss, new onset diabetes and the yellowing of the skin or eyes.”

Trebek urged viewers to take action and participate in raising awareness to the disease during Pancreatic Cancer Awareness Month this November.Last month, Trebek told GMA that he would be undergoing another round of chemotherapy.”I was doing so well. And my numbers went down to the equivalent of a normal human being who does not have pancreatic cancer,” he said. “So we were all very optimistic. And they said, ‘Good, we’re gonna stop chemo, we’ll start you on immunotherapy.”He then revealed things got worse. “I lost about 12 pounds in a week. And my numbers went sky high, much higher than they were when I was first diagnosed,” he shared. “So, the doctors have decided that I have to undergo chemo again and that’s what I’m doing.”The host said he is struggling to be a source of positivity to people who are also fighting the disease, in a CTV interview earlier in October.”A lot of people are coming to me and looking for help, reassurance, and that’s tough,” he shared, adding that it’s difficult, “trying to be as optimistic as you can when the other person feels none of that. … They feel only despair.”Trebek also told CTV that during his battle, he will, “play it by ear and keep chugging along until we either win or lose.”Copyright © 2019, ABC Audio. All rights reserved.

FDA advisers to meet to discuss COVID-19 shots for kids, vaccines for fall