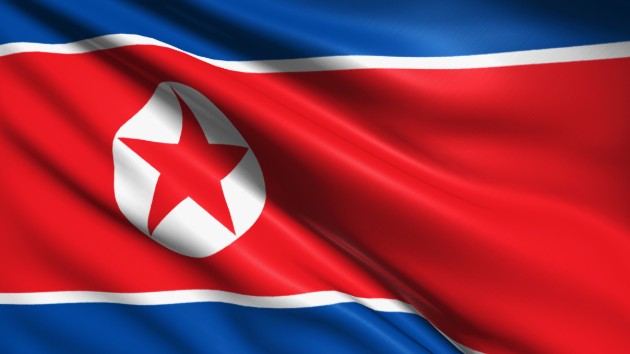 The flight distance was 230 miles with the highest altitude of 55 miles, according to South Korea’s Joint Chiefs of Staff. The missiles landed outside of Japan’s maritime exclusive economic zone, said the Japanese coast guard. “The projectiles were fired from areas in South Pyongan Province,” and “our military is monitoring the situation in case of additional launches and maintaining a readiness posture,” said the Joint Chiefs of Staff in a brief release. The U.S. Defense Department also confirmed that they detected “what appears to be a missile launch” from North Korea, adding that “our assessment is ongoing and additional information will be provided once available.”This is the 12th launch this year alone. The latest missile test earlier this month was particularly alarming as North Korea fired a submarine-launched ballistic missile (SLBM) from an underwater platform which analysts say could be a direct threat to the United States. That missile, in theory, could also carry a nuclear warhead. North Korea has repeatedly expressed discontent over the slow progress of nuclear negotiations with the United States.The launch came a day after North Korean leader Kim Jong-Un sent “deep condolences” and “consolation” to South Korea President Moon Jae-in for the death of Moon’s mother, who died earlier this week. Kim also baffled South Koreans last week ordering his officials to destroy a resort that South Korean conglomerate Hyundai had constructed in Mount Kumgang, calling it “shabby” and “capitalist.”Copyright © 2019, ABC Audio. All rights reserved.