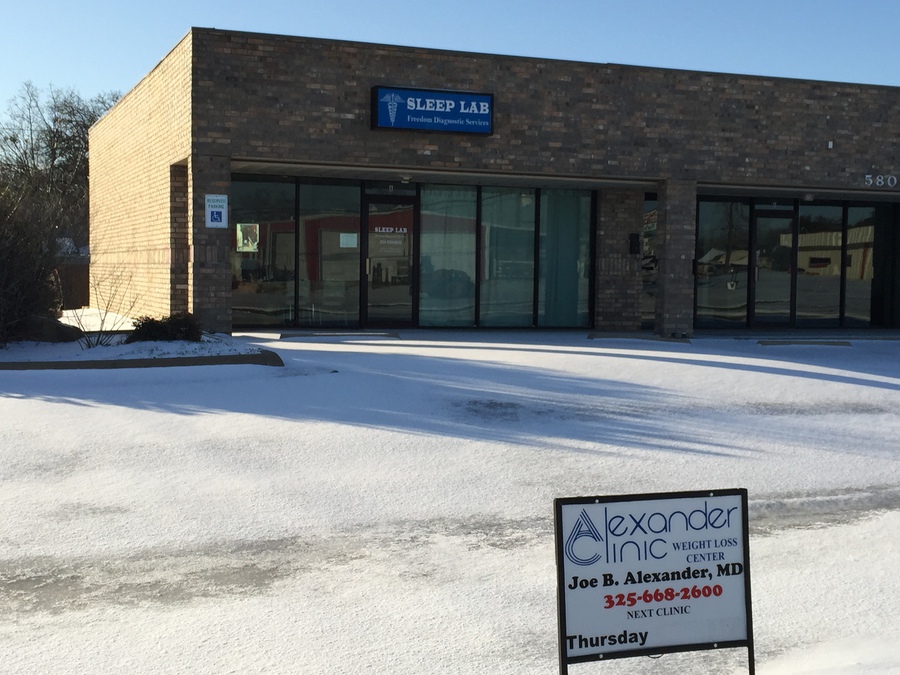 An Enid doctor has agreed to a settlement of thousands of dollars as he allegedly violated the Comprehensive Drug Abuse Prevention and Control Act of 1970.

In order to settle the allegations, Alexander agreed to pay $50,000.

Officials say as part of the settlement, Alexander did not admit liability and the government did not make any concessions about the legitimacy of the claims.