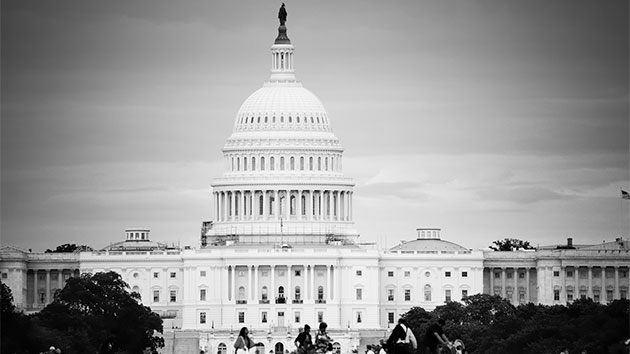 Alec Baldwin hints that he is done trying for another daughter; ‘Match Game’ returns tonight
Federal election fraud would be ‘a major challenge for an adversary’: FBI director
How much black licorice is too much and why a sweetening compound can be bad for adults
South Korean government worker shot dead then set on fire on North Korean shores
Trump declines to commit to peaceful transfer of power: ‘There won’t be a transfer’
Democrat Mark Kelly says winner of Arizona special Senate election should be ‘promptly seated’