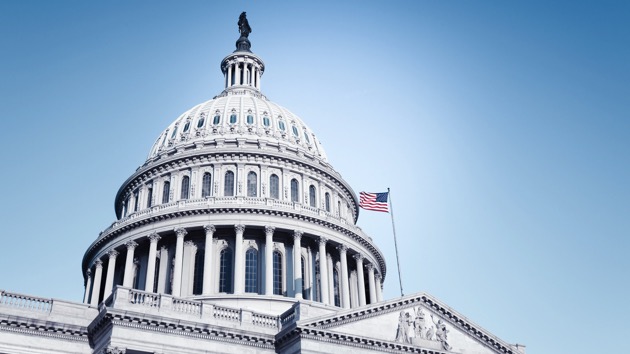 uschools/iStock(WASHINGTON) — Declaring American voters should “see for themselves” the evidence in the impeachment inquiry into President Donald Trump, House Democrats on Monday released hundreds of pages of transcripts from closed-door depositions of Marie Yovanovitch, former U.S. ambassador to Ukraine and Michael McKinley, former senior adviser to Secretary of State Mike Pompeo.The transcripts were the first of what is expected to be more than a dozen separate interviews that will likely become public as Congress moves into its next phase of the ongoing impeachment inquiry. In recent weeks, lawmakers have interviewed more than a dozen top White House and State Department aides involved in handling Ukraine policy.Yovanovitch was the top U.S. diplomat in Ukraine who the president called “bad news” in his July phone call to Ukraine’s president. During that call, Trump asked Ukraine’s leader to launch an investigation that would in part target his political rival, Democrat Joe Biden. Trump asked that Ukraine’s government work with his personal lawyer, Rudy Giuliani, instead of Yovanovitch.The three Democratic chairman said in a statement that the transcripts “demonstrate clearly how President Trump approved the removal of a highly respected and effective diplomat based on public falsehoods and smears against Ambassador Yovanovitch’s character and her work in support of long-held U.S. foreign policy anticorruption goals.”READ THE DOCUMENTS BELOW:

Deposition of: Marie "… by ABC News Politics on Scribd

This is a developing story. Please check back for more updates.Copyright © 2019, ABC Audio. All rights reserved.