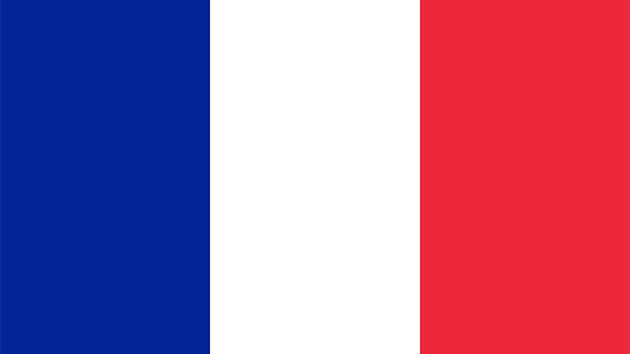 Inimma-IS/iStock(OLORON-SAINTE-MARIE, France.) — Thieves used a tree trunk strapped to a car to smash the door of the Cathedral of Oloron-Sainte-Marie in the South of France, on Nov. 3, stealing valuables, some dating back to the 16th century.The car was rigged with a large tree trunk on its front end and was used to smash in a wooden door located to the right of the main entrance of the building.The stolen items included chalices, crosses and jewelery that belonged to bishops, Laurent Paris, chief director of Oloron City Hall, told ABC News. The most valuable items believed stolen are priestly vestments that date back to the 16th century and were a gift from France’s King Francis I.The thieves also broke other items. The car was later found by the police within the vicinity.An expert will be used to assess the value of the stolen items based on their “historic and patrimonial value”, Paris said.But the mayor of Oloron, Herve Lucbereilh, said that the stolen items were “invaluable” in an interview with local radio station France Bleu Bearn.French Minister of Culture Franck Riester condemned the robbery on Twitter, saying he “shared the emotion of the Catholics of France (who are) legitimately shocked by this theft and these degradations.”The bishop of Bayonne, Monseigneur Marc Aillet called the act a “sacrilegious robbery since they are objects of worship, some of which are still used today in certain great circumstances,” in a released statement.The cathedral of Oloron-Sainte-Marie dates back to 1102 and is an Unesco World Heritage Site. Copyright © 2019, ABC Audio. All rights reserved.