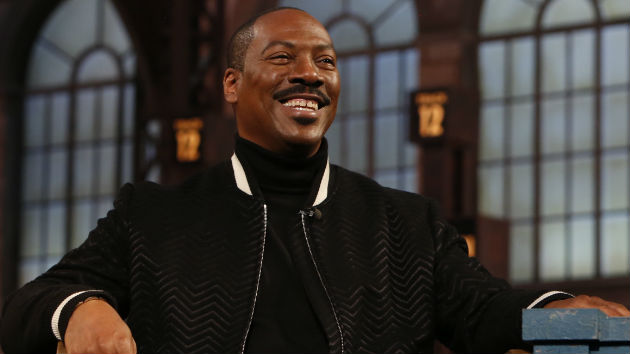 ABC/Randy Holmes(LOS ANGELES) — Ahead of the highly anticipated Coming to America sequel, Wesley Snipes is sharing some little-known details about his first encounter with the 1988 classic film comedy.

In a chat posted on Snipes’ Instagram, the actor tells his fellow Dolemite Is My Name cast members, including Eddie Murphy, that he was upset when he lost out to Eriq La Salle for the role of Darryl Jenks, the heir to the Soul Glo empire, in the film.

“I auditioned for Coming to America and I remember being so sad,” Snipes says. “I really wanted to be in the movie. I wanted to work with them. I was really contemplating what my purpose in life was after losing that to Eriq La Salle.”

After they all laughed, Murphy offered an explanation.

“Our look was too close,” Murphy interjected. “You actually look more African than me.”

Snipes then joked that Murphy should have told him this before.

However, Murphy notes that the opportunity ended up coming “full circle,” with Snipes now officially in the film’s sequel.

“Now [Wesley] is playing the General Izzi, the villain… crushing it,” Murphy said. “Eriq is too light-skinned to play that.”

La Salle recently explained why wouldn’t be returning to the Coming to America sequel, telling the Grio, “I’m a little busy right now with this show,” referring to being an executive producer and director for hit shows like NBC’s Law & Order: SVU and Chicago P.D.