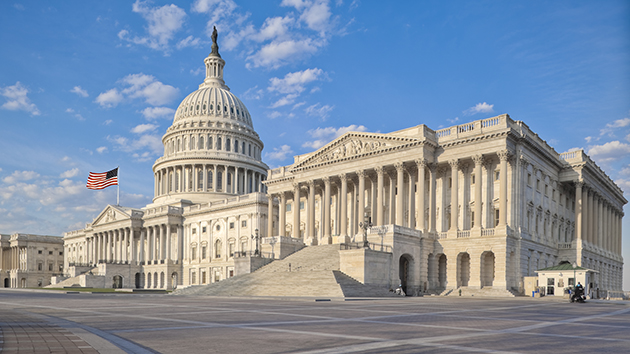 drnadig/iStock(WASHINGTON) —  House Democrats on Wednesday released the transcript of closed-door testimony by Bill Taylor, the career diplomat who told his colleague it would be “crazy” to withhold U.S. military assistance to Ukraine to help Trump’s political campaign.Taylor, the top U.S. diplomat in Ukraine, is considered a crucial witness in the Democratic-led impeachment inquiry. A longtime foreign service officer, Taylor is widely seen as an apolitical figure who was among the first to sound the alarms on what appeared to be an effort orchestrated by Trump’s lawyer, Rudy Giuliani, to inject domestic politics into U.S. diplomacy abroad.In his testimony, Taylor told Congress that he was told “everything” from the U.S. – including a White House meeting with Trump and nearly $400 million in much-needed military aid to fight the Russians – was contingent upon Ukraine’s willingness to launch the investigation Trump wanted.“As I said on the phone, I think it’s crazy to withhold security assistance for help with a political campaign,” Taylor texted Gordon Sondland, the U.S. ambassador to the European Union.When facing lawmakers, Taylor said he stood by that assessment.“I believed that then, and I still believe that,” he said.A West Point graduate and Vietnam veteran, Taylor became a foreign service officer who was eventually appointed as ambassador to Ukraine in 2006 by Republican President George W. Bush.The Democrat leading the House impeachment inquiry, Rep. Adam Schiff, said earlier Wednesday that Taylor would be a witness at the first public impeachment probe hearing next week. The transcript can be read here.This is a developing story. Please check back for updates.Copyright © 2019, ABC Audio. All rights reserved.