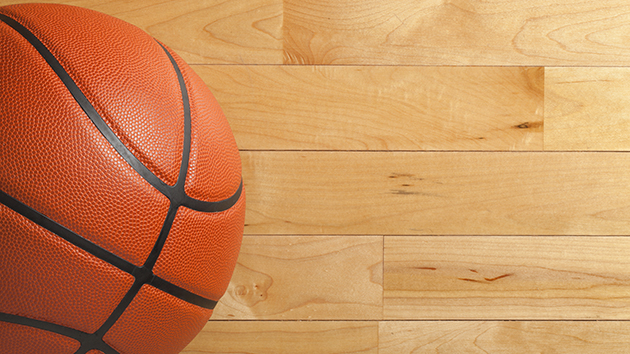 Willard/iStock(NEW YORK) — The NBA says the Los Angeles Clippers are in compliance with rest rules, despite star forward Kawhi Leonard sitting out a pair of national television games in the span of eight days.Leonard will sit out the team’s game on Wednesday night against the Milwaukee Bucks. It will be the second week in a row where Leonard will sit out a nationally broadcast game because it is the second game of a back-to-back for LA. “Kawhi Leonard is not a healthy player under the league’s resting policy,” league spokesman Mike Bass told ESPN Wednesday, “and, as such, is listed as managing a knee injury in the LA Clippers injury report.””The league office, in consultation with the NBA’s director of sports medicine, is comfortable with the team medical staff’s determination that Leonard is not sufficiently healthy to play in back-to-back games at this time,” Bass added.The Clippers will manage Leonard’s minutes as part of a long-range plan. He was managed in a similar way last season with the Toronto Raptors, helping to bring the phrase “load management” to the mainstream.Leonard hasn’t played on back-to-back days since April 2017 with the San Antonio Spurs. Copyright © 2019, ABC Audio. All rights reserved.