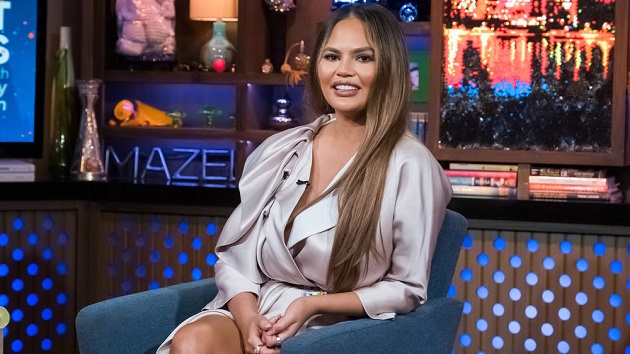 Charles Sykes/Bravo(NEW YORK) — Normally, Chrissy Teigen is the one humbling others on Twitter.  This time around, she found herself on the receiving end when a cute anecdote about her mother completely backfired on Thursday.

The Bring the Funny judge riled up fans when she tweeted about her mother’s weird relationship with technology. “My mom treats her air pods like they’re disposable. buys a few a month. she says they would be easier to not lose if they had….a cord,” she wrote Wednesday.

Unfortunately for her, the joke fell flat as fans were quick to point out how her tweet came across as insensitive.  While some reminded Teigen that not everyone has the luxury of affording multiple pairs of air pods a month, others seemed disturbed about the tweet’s environmental implications.

The former model was quick to own up to her words and offered a lengthy apology on Thursday.  “I didn’t realize how many people were super pissed off about this,” she remarked on Twitter before explaining, “It was meant as a joke (and exaggeration) about how my mom doesn’t realize air pods are with a cord are headphones but it came across as super tone deaf and icky.”

Teigen then made a pledge to her fans in a follow-up tweet, “I promise I will not always say the right thing in the right way but I also promise I hate disappointing or pissing you guys off. I’m sorry and I will do better to not be such an a******.”

While some of Chrissy’s followers were appeased by her apology, others urged her to set a better example by becoming more familiar with poverty and environmental issues.