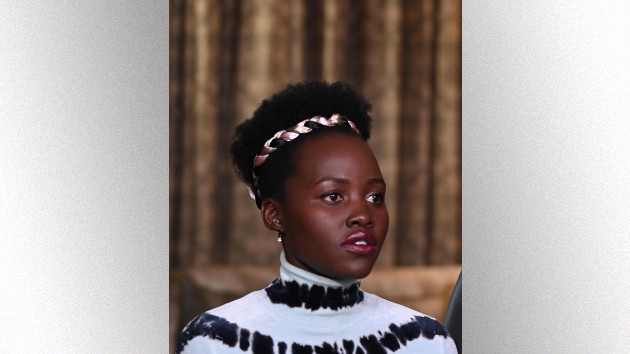 ABC/Todd Wawrychuk(NEW YORK) — After initially saying she wasn’t interested in doing a sequel to Jordan Peele’s critically acclaimed horror Us, Lupita Nyong’o now says she’s may have had a change of heart.

In an interview Indie Wire, the Oscar winning actress says she’d be up to reprise her role as Adelaide Wilson and her doppelgänger Red in the film.

“Well, never say never, because the minute you say ‘no,’ that’s exactly what’s going to happen,” she said. “So maybe I’ll say, absolutely, yeah, just so that karma doesn’t come to bite me in the butt.”

Nyong’o explains she initially said “no” to doing a sequel because the first film took an “emotional toll” on her.

Still, the actress has one caveat to do the film: she’d only return if Peele wants her back.

“Ultimately, I really do love the work we created together, and how imaginative it is,” Nyong’o said. “Obviously, I’m in love with Jordan’s mind and the work that comes out of it. And in this case, that includes the role that he bestowed on me.”