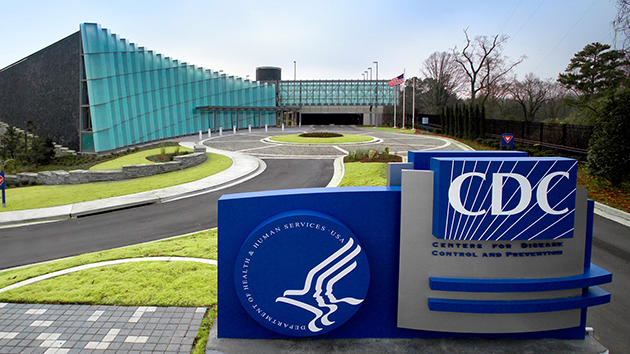 Photo Credit: James Gathany, Centers for Disease Control and Prevention(NEW YORK) — More people in the United States are dying from antibiotic-resistant infections than previously believed, the U.S. Centers for Disease Control and Prevention said in a report out on Wednesday.The latest data in the AR Threats Report showed that antibiotic-resistant fungi and bacteria cause more than 2.8 million infections each year. It also found that there are 35,000 antibiotic-resistant infection deaths each year.The CDC pointed to “data sources not previously available” for the updated information. The altered figures show nearly twice as many annual deaths from antibiotic-resistant infections than the agency reported in 2013.Since that time, the CDC says, prevention efforts have reduced deaths by 18 percent. But, according to a press release, “without continued vigilance…this progress may be challenged by the increasing burden of some infections.”Copyright © 2019, ABC Audio. All rights reserved.