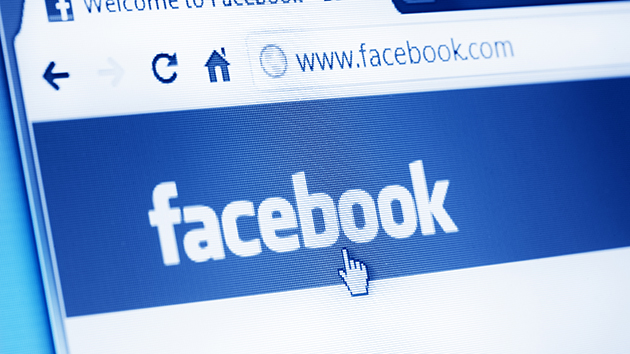 luchezar/iStock(NEW YORK) — The number of government requests for user data have climbed to a new record, Facebook said in its biannual transparency report.Those requests rose 16% during the first half of 2019 to 128,617, Chris Sonderby, the vice president and deputy general counsel for Facebook, wrote in a blog post on Wednesday.It’s more than a fivefold increase from the 25,607 government requests in 2013, the first year Facebook published that data.The U.S. has submitted the most requests so far in 2019, at 50,714, according to Facebook. Those requests asked for data from 82,461 total users/accounts.Of those requests from the U.S. government, two-thirds included a “non-disclosure order prohibiting Facebook from notifying the user,” Sonderby wrote.Facebook said it produced data for 88% of U.S. government requests, and that a majority of them, 47,457, were under the “legal process” category that includes search warrants, subpoenas and court orders. In 2013, Facebook complied with about 80% of requests.”As we have said in prior reports, we always scrutinize every government request we receive for account data to make sure it is legally valid,” Sonderby wrote. “This is true no matter which government makes the request. If a request appears to be deficient or overly broad, we push back, and will fight in court, if necessary.”We do not provide governments with ‘back doors’ to people’s information,” he added.Copyright © 2019, ABC Audio. All rights reserved.