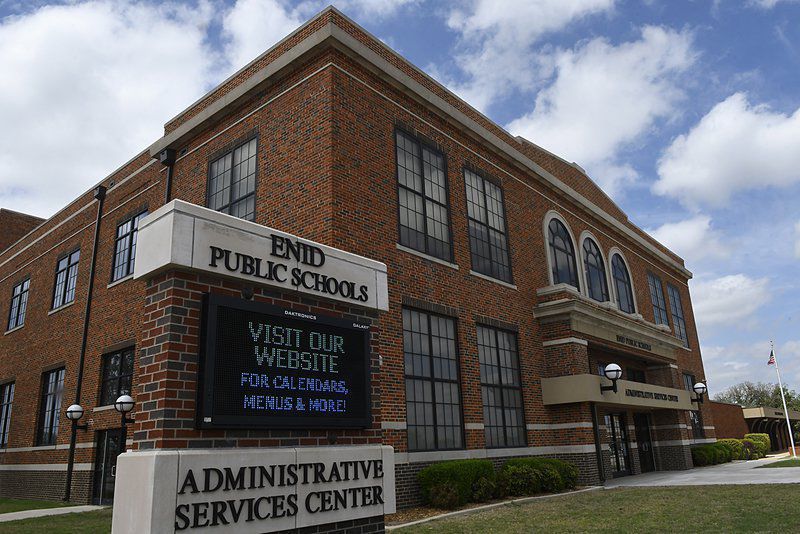 The announcement came just days after a joint statement was released from EPS and the Oklahoma Education Administration that had said the two sides had come to an agreement and that he would return to his position Monday.

The OEA has said that the chief was removed from his position as retaliation for reporting violent student behavior to the DA’s office.