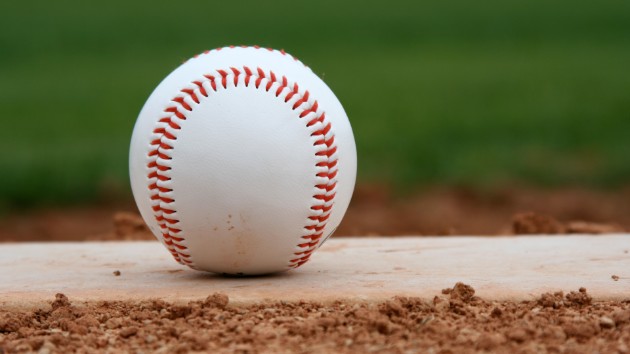 33ft/iStock(NEW YORK) — After allegations surfaced that the 2017 Houston Astros engaged in illegal sign stealing, Major League Baseball is reportedly expected to expand its investigation to determine whether other teams did the same.Citing sources familiar with the situation, ESPN reports the league is planning to look into the 2019 Astros and has already contacted Houston and the Boston Red Sox. The sources said MLB plans to interview Astros manager AJ Hinch, Red Sox manager Alex Cora and New York Mets manager Carlos Beltran, all of whom were a part of the 2017 Astros.The investigation kicked off after Mike Fiers, a former pitcher for Houston, told The Athletic that the 2017 Astros used footage from a camera in center-field to steal signs and help its batters.Now, the report is bringing into question what methods may have been used by those involved in the last few World Series, sources told ESPN.The Astros won the World Series in 2017 and made it into the finals this year, losing the championship to the Washington Nationals. Cora and the Red Sox, meanwhile, won the World Series in 2018.Copyright © 2019, ABC Audio. All rights reserved.