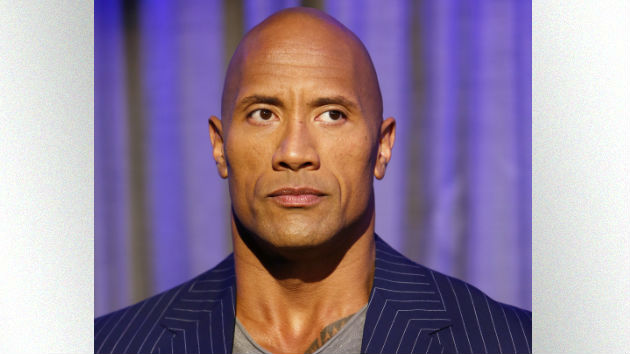 The WWE wrestler-turned-actor revealed the news, along with a new image of him in the role on Thursday via Instagram. “BLACK ADAM is blessed by magic with the powers equal to SUPERMAN, but the difference is he doesn’t toe the mark or walk the line,” Johnson wrote in the lengthy post. “He’s a rebellious, one of a kind superhero, who’ll always do what’s right for the people – but he does it his way. Truth and justice – the BLACK ADAM way,” the latter a take-off on Superman’s code “Truth, Justice, and the American way.”

With respect to Johnson, Adam, who was created in 1945, isn’t a superhero, but a supervillian — and one of the most powerful ones in the DC Universe at that; the dark to Shazam’s light.

However, plot details have yet to be released for the Warner Bros./New Line project, so it remains to be seen how the character will be presented.