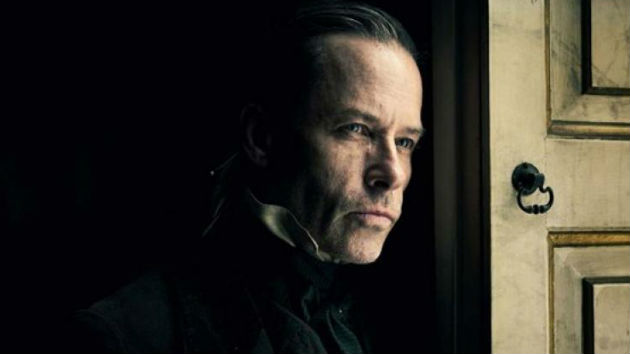 FX/BBC(LOS ANGELES) — From the network that’s brought you American Horror Story and other spooky tales, perhaps it’s not surprising that FX’s take on A Christmas Carol really plays up the beloved classic’s full title: “…Being a Ghost Story of Christmas.”

The sneak peek leans into the frights, with Marley and Scrooge cursed to be tormented by ghosts and the sins of their past…and Scrooge’s present.