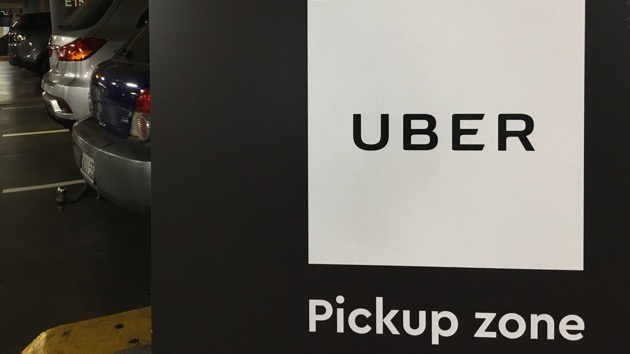 chameleonseye/iStock(LONDON) — London’s transportation officials decided to not renew Uber’s license to operate in the city, citing “a pattern of failures by the company” that “placed passengers and their safety at risk.”The Transport for London, the city’s taxi and transportation regulators, announced Monday it will not grant Uber a new private hire operator’s license for safety reasons, notably that Uber allowed unauthorized drivers to upload their own photos to Uber driver accounts that weren’t their own.There were other breaches, the regulators added, including insurance-related issues. Transport for London said it is not confident similar issues will not occur in the future.”As the regulator of private hire services in London we are required to make a decision today on whether Uber is fit and proper to hold a licence,” Helen Chapman, the director of licensing, regulation and charging at Transport for London, said in a statement.”Safety is our absolute top priority,” she added. “While we recognize Uber has made improvements, it is unacceptable that Uber has allowed passengers to get into minicabs with drivers who are potentially unlicensed and uninsured.”London Mayor Sadiq Khan said he supported the decision, adding that 14,000 Uber journeys in the city have “involved fraudulent drivers.””There is undoubtedly a place for innovative companies in London — in fact we are home to some of the best in the world,” Khan said in a statement. “But it is essential that companies play by fair rules to keep their customers safe.””Only in the last few months has it been established that 14,000 Uber journeys have involved fraudulent drivers uploading their photos to other driver accounts — with passengers’ safety potentially put at risk getting into cars with unlicensed and suspended drivers,” Khan added. “At this stage TfL can’t be confident that Uber has the robust processes in place to prevent another serious safety beach in the future.”Uber CEO Dara Khosrowshahi, however, slammed the decision as “just wrong.””We understand we’re held to a high bar, as we should be. But this TfL decision is just wrong,” Khosrowshahi tweeted.”Over the last 2 years we have fundamentally changed how we operate in London,” he added. “We have come very far — and we will keep going, for the millions of drivers and riders who rely on us.”

We understand we’re held to a high bar, as we should be. But this TfL decision is just wrong. Over the last 2 years we have fundamentally changed how we operate in London. We have come very far — and we will keep going, for the millions of drivers and riders who rely on us.

Uber did not immediately respond to ABC News’ request for comment Monday, but told The Associated Press the decision was “extraordinary and wrong” and vowed to appeal.Uber received a 15-month private hire operator’s license in London last year from the Chief Magistrate with conditions. Under the terms of the license, Uber can appeal the decision and continue to operate until the appeal processes have been exhausted or withdrawn, according to Transport for London.If Uber decides to appeal, Chapman said it “will have the opportunity to publicly demonstrate to a magistrate whether it has put in place sufficient measures to ensure potential safety risks to passengers are eliminated.”She added, “We will closely scrutinize the company to ensure the management has robust controls in place to ensure safety is not compromised during any changes to the app.”Copyright © 2019, ABC Audio. All rights reserved.