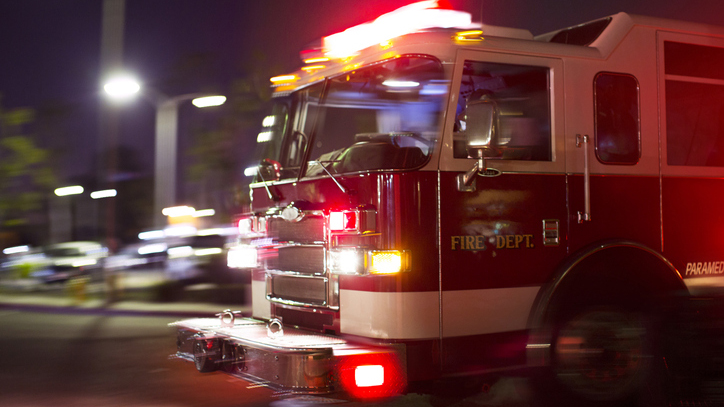 MattGush/iStock(MINNEAPOLIS) — Five people died after a fire erupted on the 14th floor of a Minneapolis apartment building early Wednesday, officials said.When crews responded to the “chaotic” scene shortly after 4 a.m., they could not see above the eighth floor due to the wind and driving snow, Minneapolis Fire Chief John Fruetel said at a news conference.”Very tragic loss of life,” he said.The blaze came on the same day a massive storm dumped more than 9 inches of snow in Minneapolis, where city officials declared a snow emergency.The fire is believed to be accidental, Fruetel said.The 25-story apartment building was home to 198 residents, mostly single adults.”There’s some residents on the upper floors who sheltered in place,” Fruetel said.An injured firefighter has since been treated and released, Fruetel said.