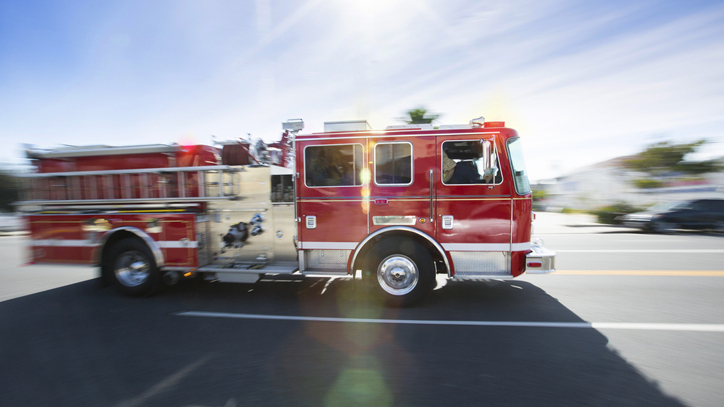 MattGush/iStock(PORT NECHES, Texas) — A mandatory evacuation and curfew were ordered following an explosion at a petrochemical refinery in Texas early Wednesday morning, officials said.At least three tanks are on fire as responders work to keep the fire from spreading to other tanks, officials said during a press conference Wednesday night.Evacuations have been ordered for 4 miles around the TPC Group Port Neches Operations site, the facility where the explosion occurred. There is no estimate of when people can return to their homes, officials stated.Black debris was seen floating in the air after the explosion and the public has been warned not to touch it with bare hands.“The black stuff floating, don’t touch it,” said Troy Monk, the director of Health, Safety and Security at TPC Group.So far, air monitoring has not yielded results that cause concern, Monk said, but monitoring will continue throughout the community. The Red Cross opened a shelter for displaced residents, and the CDC has been requested to educate the community about any health impacts, according to the Jefferson County Office of Emergency Management.There were three injured in the explosion — two employees and one contractor. They’ve all been released from the hospital, the officials said.The cause of the explosion is under investigation.