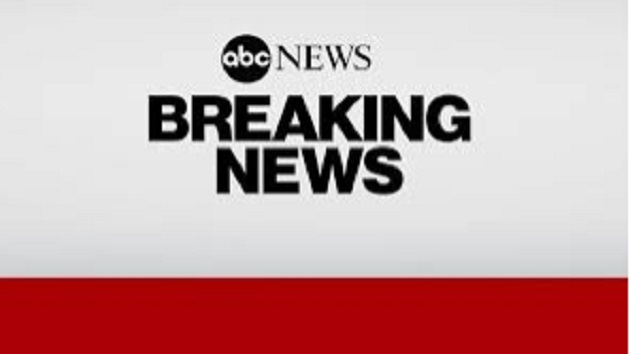 ABC News(LONDON) — One man has been shot by police following a “major incident” by London Bridge Friday afternoon, authorities said.The circumstances are unclear, but “as a precaution, we are currently responding to this incident as though it is terror-related,” officials with the Metropolitan Police Service wrote on Twitter.Police said earlier they were called at 1:58 p.m. to a stabbing by the bridge.”We believe a number of people have been injured,” police wrote on Twitter.The London Ambulance Service tweeted that they have “a number of crews at the scene,” declaring it a “major incident.”Authorities have cordoned off the iconic bridge in central London, as well as the nearby Borough Market.This is a developing story. Please check back for updates.Copyright © 2019, ABC Audio. All rights reserved.