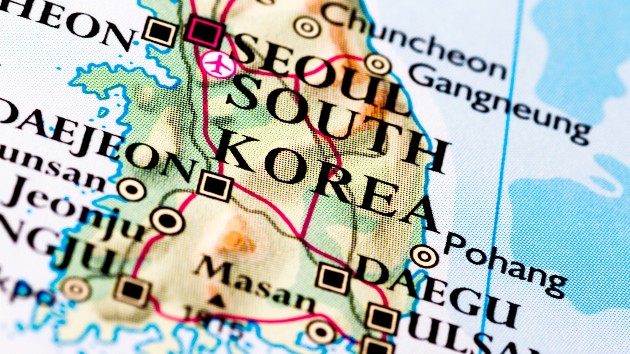 nigelcarse/iStock(SEOUL, South Korea) — Fledgling South Korean actor Cha In-ha was found dead by his manager at his home in Seoul Tuesday. Cha is the third entertainment figure in South Korea to have died in just the last two months, following the deaths of K-pop stars Goo Hara on Nov. 24 and Sulli on Oct. 14.Police are working to determine the cause of Cha’s death as well as the time that he died.”There was no suicide note left at the scene,” a Suseo police representative told ABC News. “We cannot disclose any further details except for the fact that he died.”The 27-year-old made his debut two years ago as one of four new actors who released a digital mini-album, I DO, a project put together by his agency, Fantagio. The album failed to make it onto any music charts.”We are devastated to deliver this heartbreaking news that actor Cha In-ha passed away on December 3rd,” his agency Fantagio said in a statement.Cha had recently been starring in the TV series Love With Flaws, in a supporting role.Copyright © 2019, ABC Audio. All rights reserved.