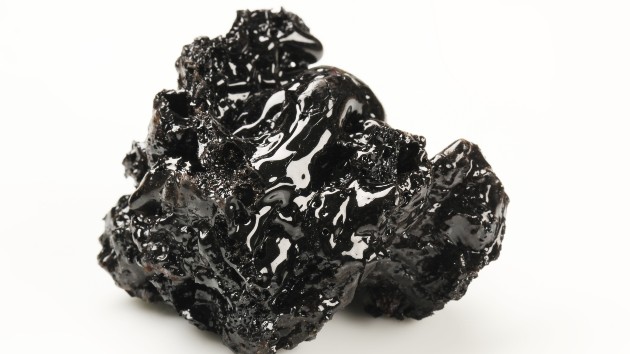 milanfoto/iStock()SAN DIEGO) — Seven people in San Diego have died from a flesh-eating bacterial infection linked to black tar heroin use, according to local health officials. Over the last two months, nine people were admitted to San Diego hospitals for severe myonecrosis infections. All but two of those cases proved fatal.The soft tissue infection, which starts as pain or swelling around a wound or injection site, can cause people to go into shock if left untreated, according to San Diego County Health and Human Services Agency. It can also lead to amputations or death, as it did in the San Diego cases.Health officials also confirmed one case of wound botulism in a patient in October, adding to the 13 confirmed and probable wound botulism cases that have been reported in Southern California this fall.“People who use black tar heroin are not only at higher risk of dying from an overdose, but also more prone to developing myonecrosis and wound botulism,” Dr. Wilma Wooten, a San Diego county public health officer, said in a statement.Wound botulism occurs when Clostridium botulinum, the same bacteria that causes botulism in food, gets into a wound and forms a toxin, according to the Centers for Disease Control and Prevention. The condition is rare, with roughly 20 cases reported each year, typically among injection drug users.According to provisional estimates from the CDC, more than 15,000 people died from heroin overdoses in 2018. Copyright © 2019, ABC Audio. All rights reserved.