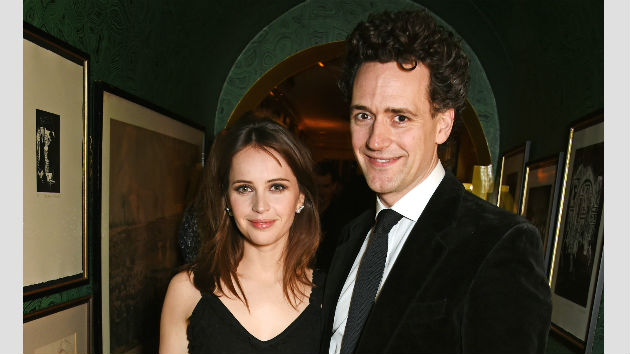 The Aeronauts star is expecting a child with her husband, British film director Charles Guard, a rep for the actress tells People magazine.

The news comes a day after the Rogue One veteran showed an ever-so-slight baby bump on the red carpet for The Aeronauts in New York City on Wednesday night.

The Aeronauts opens in limited release on Friday.

John Legend and Chrissy Teigen are expecting another baby: “Joy has filled our hearts again”