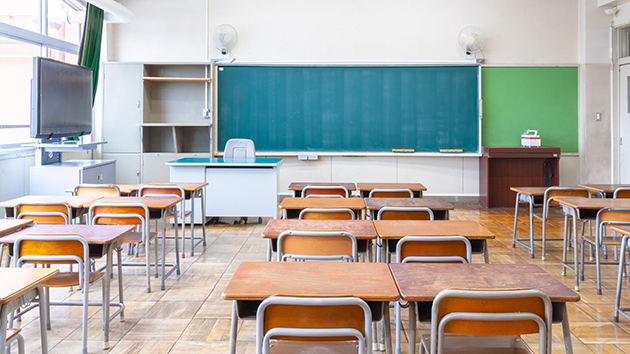 recep-bg/iStock(WESTON, Fla.) — A 12-year-old Florida girl was arrested for posting a “death list” on social media and threatening to attack students at her middle school, police said.A student and her parent at Falcon Cove Middle School in Weston contacted the Broward County Sheriff’s Office on Dec. 6 around 7 p.m. to report a threat posted on Snapchat, the sheriff’s office said in a press release.The threat “included a death list with student names” from the school, police said.A second threat was also posted to Snapchat the same afternoon that allegedly said the “students were not safe and that they would be killed on Monday, Dec. 9,” according to police.Detectives with the Threat Management Unit and Real Time Crime Center were able to identify that the source of the threats belonged to a 12-year-old girl from Weston, who is also a student at the same middle school.The girl allegedly confirmed she made the threats, which were determined to be false, police said. She was arrested on Saturday evening and taken to the Juvenile Assessment Center.The 12-year-old suspect currently faces two counts of a written threat to kill and false reporting concerning a firearm.Police have not said why she made the threats.Copyright © 2019, ABC Audio. All rights reserved.