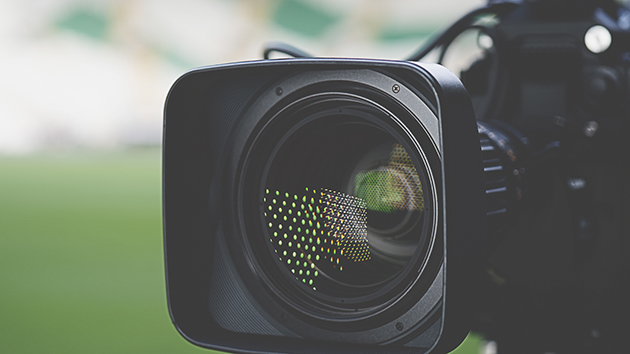 batuhan toker/iStock(NEW YORK) — The National Football Leaue is investigating after the New England Patriots were accused of videotaping in the press box during the Cincinnati Bengals game against the Cleveland Browns on Sunday. Bengals coach Zac Taylor was asked about the alleged activities involving a Patriots team employee on Monday, saying only “I’m aware that there was an incident…But I know the league is investigating it, so I’ve got no comment on it.”A league source told ESPN’s Adam Schefter that the incident involved a Patriots scout who was being filmed while working on a team feature called “Do Your Job.”The source says the video crew was credentialed by the Browns to shoot video in the press box, and that a Browns PR person was aware.The Patriots were punished in 2007 for videotaping the New York Jets’ playcalls on the sideline during a game. The NFL forced the Patriots to forfeit their 2008 first-round draft pick in that incident, and also fined the team the maximum amount of $500,000.New England plays the Bengals this Sunday.Copyright © 2019, ABC Audio. All rights reserved.