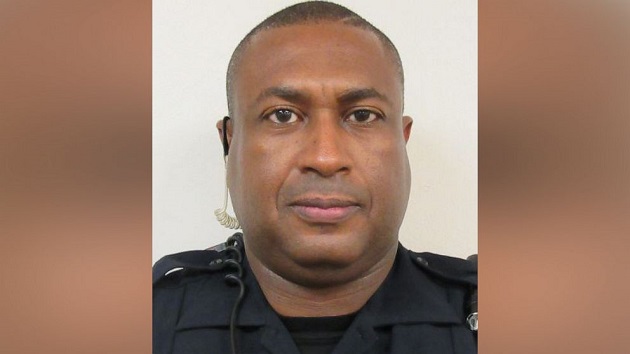 Bexar County Sheriff’s Office(SAN ANTONIO) — A Texas sheriff’s deputy has been arrested for allegedly conducting illegal strip searches, authorities said.Bexar County Sheriff’s Patrol Deputy Floyd Berry, 49, had been recently placed on administrative duty after several victims “made outcries” to the department’s internal affairs unit, which prompted an investigation, according to a news release from the sheriff’s office. He allegedly conducted the unlawful strip searches on at least six women between Nov. 24 and Dec. 4, authorities said.Berry has been charged for three counts of official oppression. He was arrested on Saturday around 11 p.m. when he reported for duty at the adult detention center, authorities said.Following his arrest, Berry was placed on administrative leave and has been served with a proposed termination, according to the sheriff’s office. He has been working with the sheriff’s office since November 2001 and was transferred to patrol in December 2015.The sheriff’s office internal affairs unit and public integrity unit are conducting separate administrative and criminal investigations into the allegations against Berry.Authorities are asking anyone who may have been victimized by Berry or have information regarding the investigation to call the sheriff’s office. Copyright © 2019, ABC Audio. All rights reserved.