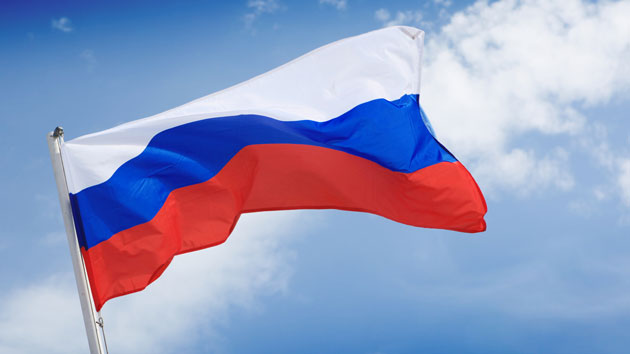 iStock(LONDON) — Christopher Steele, the author of the controversial “Steele dossier” and a central figure in the Justice Department inspector general’s report on the Russia investigation, says the report included “several serious errors and misstatements.”The former British intelligence officer said in a statement released by his legal team on Tuesday that he was previously given “highly redacted” portions of Inspector General Michael Horowitz’s report, which contained “numerous inaccuracies and misleading statements.” Steele said his firm Orbis raised objections and provided suggestions but only some of them were reflected in the final report.Steele also said in the statement that his firm Orbis was informed by the Inspector General’s Office late Sunday night that the previously redacted material in the report — which included some “negative information” about Steele, such as negative assessments related to Steele’s primary source — had been unredacted and that Orbis was given no opportunity to review or comment on the material before its release on Monday.”Orbis Business Intelligence and Christopher Steele have cooperated voluntarily and fully with the OIG’s investigation,” Steele’s legal team said in the statement, referring to the Office of the Inspector General. “Orbis also provided the OIG team unprecedented access to Orbis internal company documentation, including contemporaneous memoranda of meetings with the FBI.”Steele, who was hired by the firm Fusion GPS to conduct opposition research on then-presidential candidate Donald Trump, was thrust into the Russia scandal when his infamous “Steele dossier,” a compilation of his reporting that included claims that then-Trump campaign aide Carter Page and other Trump campaign officials were colluding with Russians, arose as an important material in the FBI’s early investigation to Russian meddling into the 2016 presidential election.The IG report’s apparent suggestion that Steele’s reporting on Page is not corroborated is inaccurate, Steele said, as well as the report’s labeling of Steele as a “confidential human source.”Horowitz, whose review looked into the role that Steele’s dossier played in the FBI investigation, determined that the FBI did not rely upon Steele’s reporting in opening the investigation, according to his report released on Monday. However, Horowitz noted that the FBI relied heavily on Steele’s reporting for its FISA applications to conduct surveillance on Page.The report also shed light on a new detail about Steele’s relationship with a “Trump family member,” who ABC News has identified as Ivanka Trump, according to a source familiar with their past contacts. As reported by ABC News, the two met at a dinner in 2007 and corresponded about the possibility of future work together, though it never came to fruition.Responding to the IG report, which questioned the reliability of Steele’s reporting and reprimanded the FBI for failing to reassess the validity of the information, Steele said releasing information about sources is “highly risky” for their safety and for others involved, and that if they had been given an opportunity to respond to interviews in a private manner, the statements would be “put in a very different light.”Steele’s team also alleged in the statement that contrary to the IG report’s “apparent suggestion” that none of his reporting about Page has been corroborated, Page’s own statements as well as special counsel Robert Mueller’s report, released earlier this year, supported some of the key aspects of his firm’s research.Steele also refuted the IG report’s description of himself as a confidential human source — in other words, an FBI informant — saying that though he had provided investigative work for the FBI as a contractor, he is prohibited from serving as a confidential human source for the FBI because of his obligation to his former government employer — the British government.Attorneys for Steele added that the FBI never asked Steele to not disclose information to the media and that Fusion GPS retained ownership and copyright of all of Steele’s material, and that the FBI had “no control over what Fusion or Orbis did with those reports.”In the IG report, Horowitz concluded that despite significant allegations of wrongdoing and missteps in the process, the FBI’s Russia investigation was launched with an authorized purpose. Copyright © 2019, ABC Audio. All rights reserved.