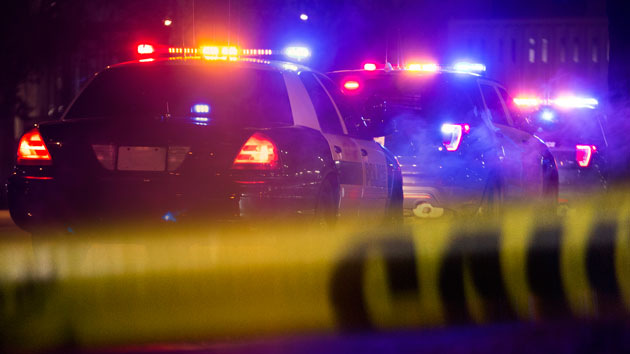 iStock(NEW ORLEANS) — Two months after the Hard Rock Hotel partially collapsed, the family of one of the victims whose body remains trapped inside is still looking for closure.Quinnyon Wimberly, 36, died in the collapse of the under-construction hotel in downtown New Orleans on Oct. 12. He was one of three construction workers who were killed.Though crews initially hoped to recover his body, they have since changed course and told the family they would have to demolish the building with Wimberly’s body inside.The plans for the demolition are not expected to begin until some months into 2020, the city’s Fire Department Superintendent Tim McConnel told reporters Thursday, according to ABC New Orleans affiliate WGNO.”It’s a wound that won’t heal,” Wimberly’s brother, Frank Wimberly, told ABC News in a telephone interview Friday. “Two months, to step back in front of that building, it brings it all back.”He said his family hasn’t been given a definitive date as to when the demolition is expected to happen, but was told that rescue workers would try to remove the debris and concrete that collapsed on Wimberly so they can extract the body from the building in one piece.Crews are expected to begin stabilizing the structure next week in hopes that they can safely recover the bodies after the demolition and obtain evidence to help determine the cause of the collapse, according to WGNO.The official cause of the collapse is unknown, but numerous lawsuits have been filed against the construction companies involved for alleged negligence.The New Orleans mayor’s office did not respond to ABC News for comment regarding the demolition timeline.However, in a previous statement, Mayor LaToya Cantrell said that her “focus and priority remains recovery of the remains, and securing closure for the victim’s families — with whom she has been in close contact. Our public safety team continues working with engineers to evaluate the next steps on the site.”For Quinnyon Wimberly’s family, though, they remain cautiously optimistic about whatever those next steps are.”I guess I have to see it to believe it,” his brother said of the city’s hope to bring his brother out in one piece. “We’ve had so many setbacks.”