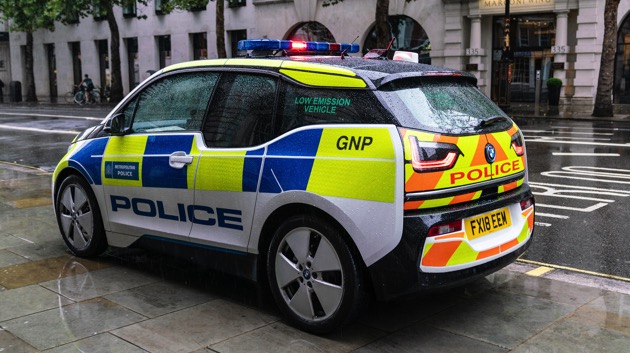 Andrius Kaziliunas/iStock(LONDON) — Jewelry believed to be worth tens of millions of dollars has been stolen from the house of British billionaire heiress Tamara Ecclestone in London after she left the home for the Christmas holidays, with her father suggesting the robbery could be an “inside job.”Ecclestone, 35, the daughter of the former chief executive of Formula One worth an estimated $4.2 billion, Bernie Ecclestone, had reportedly left her home in West London for the holidays when thieves struck Friday.Her father told the Daily Mail that he feared the theft was an “inside job.””Given all the security at the house, I’m assuming it was an inside job,” Bernie Ecclestone said. “It’s an awful thing to happen just after she had left the house.”Police are now on the hunt for three male suspects in connection with the robbery.Reports in the Sun, a British tabloid, suggest that the estimated value of the stolen jewelry is upwards of $67 million.Ecclestone lives at the property with her husband, Jay Rutland, and the house is reportedly decked out with 24-hour security, with guards present at all times.A Cartier bangle, estimated to be worth $106,000, was among the stolen items, as well as precious rings and earrings, the Sun reported.The family had been left “angry and shaken” by the robbery, a spokesperson said.”I can sadly confirm there has been a home invasion at the Ecclestone-Rutland family home,” a spokesperson for Ecclestone said in a statement to ABC News. “Internal security are co-operating with police in this matter. Tamara and family are well but obviously angry and shaken by the incident.”The alleged thieves had left the property by the time police arrived on the scene in West London Friday, and an “amount of high value” jewelry, police said. Officers, including a dog unit, were deployed at the property, but no arrests have been made.”At this time we are investigating this as an isolated burglary and we are retaining an open mind around other lines of enquiry,” Detective Sergeant Matthew Pountney, from Central West Command Unit, said in a statement. “Police were called by security within the building to three males being present inside the property and a fast-paced investigation is underway to locate the suspects and missing items.””Burglary is a distressing crime and we are keeping the victim up to date with the investigation,” he added.Kevin Hurley, the former Detective Chief Superintendent at Scotland Yard, told ABC News that the street is “one of the more secure places in London,” but said that “if the stakes are high enough, people will take chances” to break in.”One of the problems that celebrities have, which is part of their lifestyle, is that they will post their movements [on social media],” he said. “Of course if you go away, they’re going to go after you.”

Ozone layer on track to recover within decades: ‘We need to be vigilant’