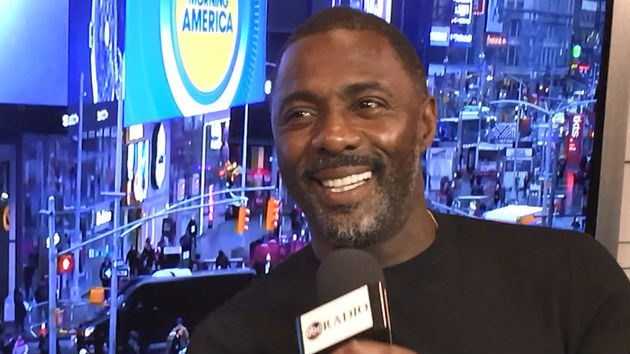 ABC Audio/Steve Iervolino(NEW YORK) — While Idris Elba’s character, the villainous Mcavity, may be one the most entertaining things the upcoming musical fantasy CATS, the actor says becoming the sleek, flexible kitty took some real effort.

“It was an experience to me,” Elba tells ABC Audio, adding that making Cats was a “great” but an unexpected challenge.

“I hadn’t done a film in that sort of motion capture before,” he continues. “I’ve played a cat before. I played a furry being once in Jungle Book, but this was slightly different, more physical.”

Elba then shared a glimpse of his cat-like abilities, adding, “You know, I had to roll my shoulders a little bit, get my cat going.”

When asked what type of preparation he underwent to achieve the purr-fect movement for his role, Elba says it was “yoga” that got him the most supple.

“It’s about getting the limbs flexible,” he says.