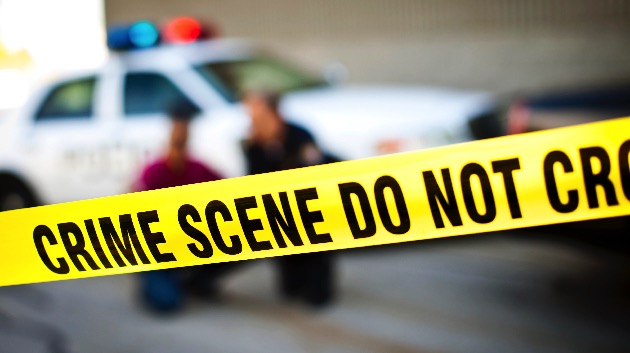 adamkaz/iStock(WESTERLY, Conn.) — One woman was killed and two others were hurt in a shooting at an assisted living complex in Rhode Island Thursday, authorities said.The suspect — a 66-year-old man who lived at the assisted subsidized housing complex — was found dead at the scene from what appeared to be a self-inflicted gunshot wound, according to police.A handgun was recovered after the shooting, which was reported at about 10:30 a.m. at Babcock Village in Westerly, about 40 miles from Newport.The woman killed was a 47-year-old employee of the facility, Westerly Police Chief Shawn Lacey said at a news conference.The injured employee is in “extreme critical condition” and the surviving resident is in stable condition, police said.The three victims were women, authorities said, and police said they are looking into possible connections between the suspect and victims.Local schools were immediately put on lockdown when news of the shooting broke, police said. The lockdowns have since been lifted, police said.Rhode Island Gov. Gina Raimondo said in a statement: “I stand with the people of Westerly and all Rhode Islanders in coming together to support the victims and their families during this difficult time.” Copyright © 2019, ABC Audio. All rights reserved.