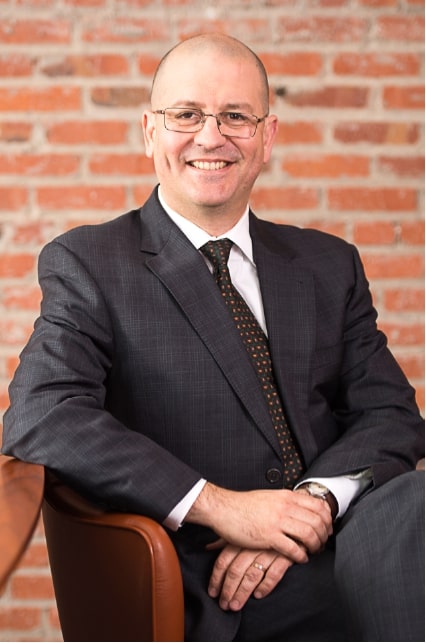 Chaparral Energy, Inc. today announced that its Board of Directors has appointed Charles “Chuck” Duginski as President and Chief Executive Officer, effective December 20, 2019.  Mr. Duginski succeeds K. Earl Reynolds in those roles as Mr. Reynolds has resigned to pursue other interests.  Mr. Duginski is also joining the Board of Directors as are Michael Kuharski and Mark “Mac” McFarland.  Matthew Cabell is stepping down from the Board.

“We believe Chuck will bring strong leadership and a fresh perspective to Chaparral’s business in the STACK and Merge while at the same time benefitting from the valuable insights of the Chaparral team,” said Chaparral’s Chairman of the Board Marc Rowland.  “With over 25 years of experience, he is a seasoned industry veteran, and we look forward to leveraging his expertise and leadership as we continue to create value for our shareholders.”

Mr. Duginski most recently served as Chief Operating Officer, Senior Vice President, and board member of Tapstone Energy, LLC.  Prior to joining Tapstone, Mr. Duginski served as Chief Operating Officer of Echo Energy.  He also served as Vice President – Southern Region Production of Continental Resources, Inc., where he had operational and technical responsibility for the Anadarko Basin.  Before Continental, Mr. Duginski held various positions of increasing responsibility at Chesapeake Energy Corporation, including District Manager – Haynesville, then Vice President – Haynesville/Barnett Business Unit.  Mr. Duginski began his career in technical roles at Mobil Oil and ExxonMobil and holds a Bachelor of Science in Mechanical Engineering from the University of Oklahoma.