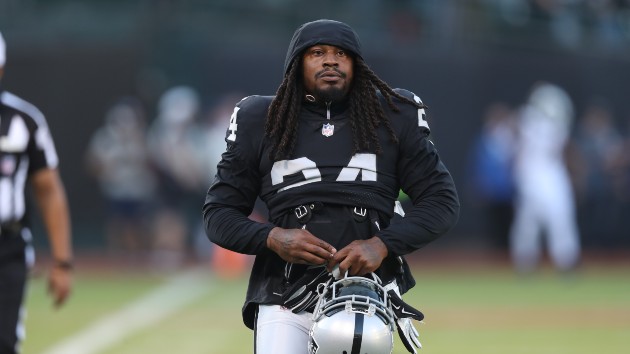 Allen Kee / ESPN Images(SEATTLE) — Marshawn Lynch is rejoining the Seattle Seahawks — if only for a short time.The 33-year-old running back and the team reached an agreement on a deal Monday, according to Lynch’s agent. The contract, however, only covers Sunday night’s game against the San Francisco 49ers, when both teams will duke it out for the NFC West title, and Seattle’s ensuing postseason, ESPN reports.Lynch was added to the Seahawks’ roster after running backs Chris Carson and C.J. Prosise sustained season-ending injuries in Week 16.Seattle also signed running back Robert Turbin to help fill out the open spots.Both Lynch and Turbin spent part of their NFL careers with the Seahawks, including a few years together. Lynch played for Seattle from 2010 to 2015, while Turbin started out with the team in 2012 and remained there through 2014.Copyright © 2019, ABC Audio. All rights reserved.

Astros and Phillies to face off in 2022 World Series