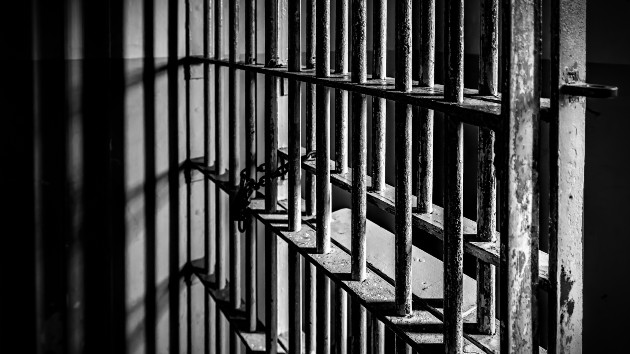 DanHenson1/iStock(MOSCOW) — The former U.S. Marine detained in Russia accused of being a spy has had his custody extended until the end of March by Russian authorities. Paul Whelan, 49, has been detained since he was arrested while on vacation in Russia and charged with being a spy in December 2018 — something he and his family deny and the State Department has cast doubt on. At a court hearing on Tuesday, the Moscow City Court announced they would be extending the custody of the U.S. national until March 29, 2020. Members of the press and various diplomats were only allowed inside the court room for the decision reading. The court did not announce why the detention was extended.Whelan, who was also in attendance at the court hearing, attempted to make a statement but was interrupted by the guards from speaking — but in his hands he carried two notes. The first note contained a number of statements saying that he was “innocent,” calling on the support of foreign governments to “please act.” In his second note, Whelan had written messages of Merry Christmas to his family, friends, diplomats and the press, to thank them for their continuing support.Whelan is facing a charge of espionage, which carries a sentence of up to 20 years in a Russian prison. Vladimir Zherebenkov, Whelan’s lawyer, said that that decision of the court was politically motivated and he would be appealing the decision.Whelan, who is also a citizen of the U.K., Canada and Ireland, was visited Monday by representatives of the three countries, as well as by Bart Gorman, the U.S. Charge d’Affaires, who called on Russian authorities to allow the prisoner to speak to his family. “It’s two days before Christmas,” he said Monday. “A holiday Paul Whelan will spend alone in Lefortovo [Prison]. In the past 12 months, Paul has not heard his parents’ voices. Bring Paul some Christmas cheer and let him call home.” The U.S. embassy in Moscow has accused Russia of preventing a doctor from visiting the former Marine, and the U.S. State Department has been increasingly critical of Russia’s treatment of Whelan, demanding it provide evidence against him and accusing Russia of hindering consular access to him. Whelan’s case has been surrounded by speculation that Whelan could be freed via a prisoner swap, but neither Russia nor the U.S. have made any official suggestion that an exchange is being considered.Copyright © 2019, ABC Audio. All rights reserved.