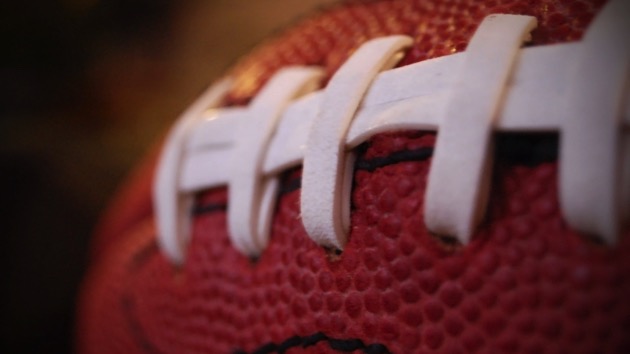 JacqieDickens/iStock(KANSAS CITY, Mo.) — After a busy four months of NFL victories and upsets, the stage was set for an exciting week 17 slate of games. With playoff births and seeding on the line, an unlikely hero emerged for the Kansas City Chiefs.Miami quarterback Ryan Fitzpatrick led the Dolphins to a 27-24 upset over the New England Patriots Sunday, to help the Chiefs secure the No. 2 seed in the AFC playoffs and prompted a hilarious response from the Kansas City, Mo., mayor.Mayor Quinton Lucas followed Chiefs head coach Andy Reid’s lead, who said in a postgame presser he wanted to send the Dolphins some Kansas City steaks for their win.

And, per a recommendation, yes, we will be sending #KC barbecue to Mayor @FrancisSuarez of Miami. Well deserved. Compliments of #ChiefsKingdom https://t.co/OofUVBtKid

The Chiefs, who had already clinched their fourth straight AFC West title prior to the game, but needed another win and unlikely Dolphins victory over New England to get a first-round bye.With just 24 seconds left on the clock, Dolphins tight end Mike Gesicki punched through the end zone for the team’s winning touchdown and upset in Foxborough.

The Patriots now host the Tennessee Titans next weekend in the wild card round, while the Chiefs can sit back until the divisional round.

On top of the good-natured move by the mayor, Chiefs fans have started an online petition to bring Fitzpatrick to Arrowhead Stadium as the team’s guest drummer and spirit leader for the next game.The change.org petition for “Ryan Fitzpatrick to bang the drum at Arrowhead” has more than 14,000 signatures and counting as of publication time.”Let’s show our gratitude with the greatest honor to be given at Arrowhead Stadium. Let the man bang the drum,” organizer Chase Myska wrote in the description.