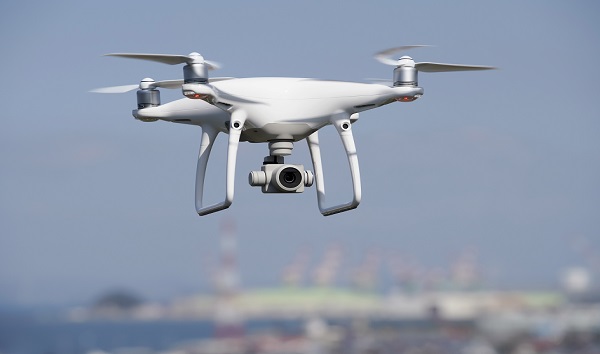 iStock(DENVER) — A series of mysterious drones have been spotted flying over several counties in northeastern Colorado.Sheriff Tom Nestor of Lincoln County told ABC News there have been two confirmed reports of drone sightings in his county over open areas such as ranches. Residents first noticed the drones on Dec. 17.Residents are starting to speculate why the drones are only being operated at night.Nestor said he’s concerned the local airport’s emergency helicopter could collide with one of the drones.Rick Breitenfeldt of the Federal Aviation Administration (FAA) told ABC News, “This area is a pretty isolated, rural area and not a controlled air space.”Joseph Vencel, who works with solar farms in Logan County, Colorado, told ABC affiliate KMGH-TV that the drones may have infrared devices on board. Vencel suggested the drones could be looking for “illegal grows.”“It is kind of scary because out where I live, there are many people who have private planes. You never know when one is going to take off, and if they’re big drones, that could be a danger,” Vencel said.Drone squadrons have also been reported in Washington, Phillips and Sedgwick Counties. Copyright © 2019, ABC Radio. All rights reserved.

Man who disarmed Monterey Park shooter speaks out: ‘Something came over me’