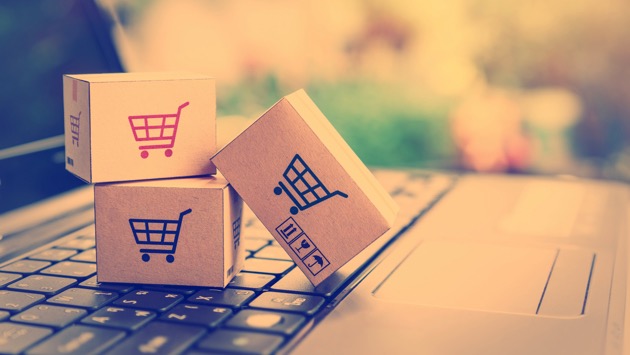 William_Potter/iStock(NEW YORK) — The richest man in Asia soon may become even wealthier: The energy industry tycoon is reportedly launching a new e-commerce service in India to compete with Amazon.Mukesh Ambani, the chairman of Reliance Industries, an oil and gas giant in India, is ranked 13th in the world on Forbes’ list of billionaires in 2019.He famously had Beyonce perform at his daughter’s wedding in 2018.Ambani is reportedly expanding his family’s empire by launching an e-commerce platform, JioMart, through one of its subsidiaries, Reliance Jio, in three metropolitan areas in India.According to its website, the online shopping platform boasts more than 50,000 grocery products, free home delivery with no minimum order, a “No questions asked return policy” and express delivery services — similar to those offered by Amazon, which propelled founder Jeff Bezos to the top of Forbes’ 2019 billionaires list.  Ambani is dubbing the venture a “new commerce” with the goal to “completely transform” retail in India, Bloomberg reported.”This tech-enabled partnership will link producers, traders, small merchants, consumer brands and consumers,” he told shareholders, the outlet reported.After promising trials with thousands of smaller merchants, he said, “We are now getting ready to roll out the platform at a larger scale.”India is one of the fastest-growing markets for the e-commerce sector, according to an October 2019 report from the India Brand Equity Foundation, which was established by the Indian government. The report expects revenue in the nation’s e-commerce sector to increase from $39 billion in 2017 to $120 billion in 2020, spurred in part by increasing smartphone and internet access throughout the nation.Copyright © 2020, ABC Audio. All rights reserved.