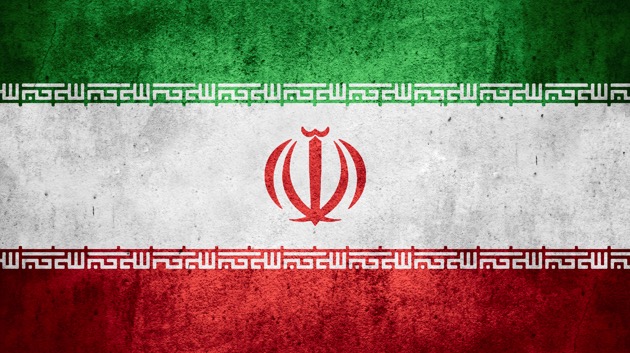 MiroNovak/iStock(TEHRAN, Iran) — Iranian officials have warned of a “vigorous vengeance” after General Qassem Soleimani, head of Quds Force of Iran’s Islamic Revolutionary Guard Corps (IRGC), was killed in a U.S. strike at Baghdad’s International Airport on Friday, and have swiftly moved to appoint a replacement.Iran’s Supreme Leader Ayatollah Ali Khamenei described General Soleimani as the “international face of resistance” and announced three days of public mourn in Iran for his assassination.“His pure blood was shed by the hands of the cruelest of the mankind on the earth,” Ayatollah Khamenei said in a statement published Friday. “A vigorous vengeance awaits those whose hands are tainted with his blood,” he added.The elite Quds Force of Iran led by General Qassem Soleimani have been carrying out unconventional and extraterritorial operations of the IRGC abroad. Soleimani has been running Iran’s operations in Iraq and Syria for a number of years.Khamenei has appointed Brigadier General Esmail Ghaani, the previous deputy commander of Quds force, as Soleimani’s replacement.The White House said that the attack was launched on the direct order of President Donald Trump.“At the direction of the President, the U.S. military has taken decisive defensive action to protect U.S. personnel abroad by killing Qasem Soleimani, the head of the Iranian Revolutionary Guard Corps-Quds Force, a U.S.-designated Foreign Terrorist Organization,” a White House statement said.“General Soleimani was actively developing plans to attack American diplomats and service members in Iraq and throughout the region,” it added.While the U.S. described Soleimani as a threat to American diplomats and service members, Iranian authorities emphasized his role in fighting against ISIS on the ground both in Syria and Iraq, and called the U.S strike an “act of terrorism.”In a tweet, Iran’s foreign minister Mohammad Javad Zarif described Soleimani as “THE most effective force fighting Daesh (ISIS), Al Nusrah, Al Qaeda et al” and said that “the US bears responsibility for all consequences of its rogue adventurism.”Iran’s President, Hassan Rouhani, also denounced the U.S. attack on Soleimani, saying that “the great nation of Iran will take revenge for this heinous crime.”In his sermon during the Friday prayer, Ayatollah Ahmad Khatami of Tehran said that “Americans will not have peace anywhere in the world anymore,” Fars News reported. “Comrades of martyr Soleimani will take sleep away from America and its allies,” he added.For the first time, Ayatollah Khamenei has been heading the emergency session of the Supreme National Security Council held to discuss the situation, according to unofficial reports.In addition to Soleimani, the U.S strike also killed Abu Mahdi al-Muhandis, the deputy commander of Iran-backed militias known as the Popular Mobilization Forces, or al Hashd al Shabi.Others in the region are reacting to the targeted strike.The Secretary-General of the Lebanese Hezbollah Resistance Movement, Hassan Nasrallah, said that “we will pursue [Soleimani’s] path and work day and night to achieve his goals.”“It will be the responsibility, duty, and action of all the resistance fighters and Mujahideen throughout the world to take revenge from his criminal killers who are the worst villains of this world,” he said in a statement. “The US killers, God willing, will not be able to achieve any of their goals with this great crime.”In Iraq, Prime Minister Adil Abdul-Mahdi has denounced the assassination and warned of destructive consequences. He criticized the U.S. strike as an act of “aggression” which could spark “a devastating war,” according to Iranian Press TV.Copyright © 2020, ABC Audio. All rights reserved.