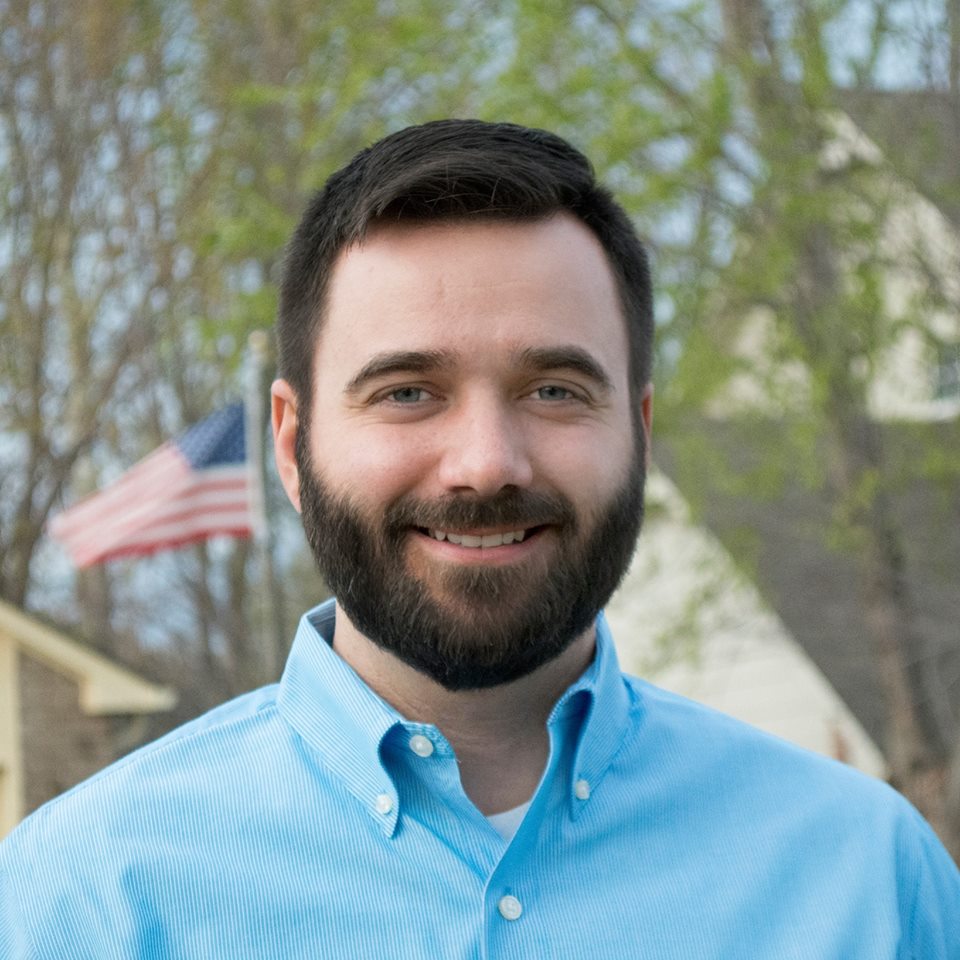 Broken Arrow State Sen. Nathan Dahm has filed a bill that would prevent lawmakers from creating a red flag law in an attempt to preempt a federal version of the law as first reported by KTUL in Tulsa.

Dahm essentially wants to make it illegal to pass any other law that would take someone’s gun away.

A red flag law is a gun control law that allows police or family members to ask a state court to order the temporary removal of firearms from a person who may present a danger to others or themselves.