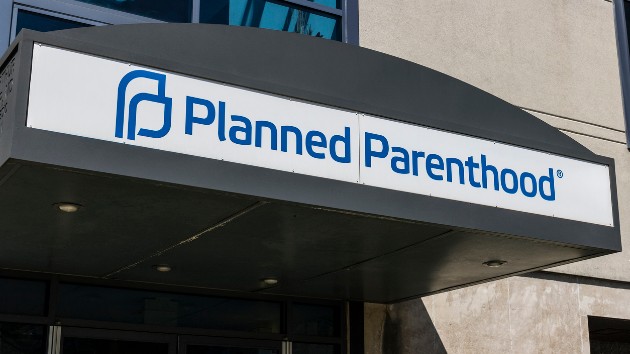 jetcityimage/iStock(NEWARK, Del.) — A Delaware man is facing federal charges for allegedly causing an explosion during a suspected anti-abortion protest at a Planned Parenthood office. Samuel James Gulick, 18, allegedly threw a Molotov cocktail at the Planned Parenthood facility in Newark last week, causing a brief fire, federal authorities said Monday.Gulick, who has a history of anti-abortion social media posts, was also captured on surveillance on Jan. 3 video spray-painting the Latin phrase “Deus Vult,” or “God wills it,” in red letters on the outside of the facility, prosecutors said.He allegedly pulled the Molotov cocktail from a plastic bag, lit it and threw it at the front door of the building, prosecutors said. The object exploded as Gulick fled the scene. The fire burned for about a minute before self-extinguishing, but it damaged a window and the building’s porch. Police said they identified Gulick by tracking the vehicle he fled in. They also used social media posts attributed to him, including posts containing the phrase “Deus Vult,” and several anti-abortion posts, prosecutors said.He was arrested by the FBI without incident the following day on charges of maliciously damaging a building used in interstate commerce, intentionally damaging a facility that provides reproductive health services, and possession of an unregistered destructive device under the National Firearms Act. If convicted as charged, he could face five to 20 years in prison and a $250,000 fine. It’s unclear if he has retained an attorney. Copyright © 2020, ABC Audio. All rights reserved.